There’s a lot going on at work right now. Probably too much and I’m sure the team agrees.

So when I booked an afternoon in another city to work and connect with others it seemed a good idea, but not so good this morning.

Nowadays a lot of work can be done anywhere – have laptop and phone – location matters less and less (more on this another day).

After a conference call which sounded like an echo chamber in the airport lounge, I was off. The man next to me was reading the flight manual for the Boeing 777.  Maybe he should have had the aisle seat.

The air was crisp and the sky blue on arrival. Bluer (is that a word?) than home.  It felt quite productive for me although I may have fired off one or two many emails with ideas, thoughts and instructions. 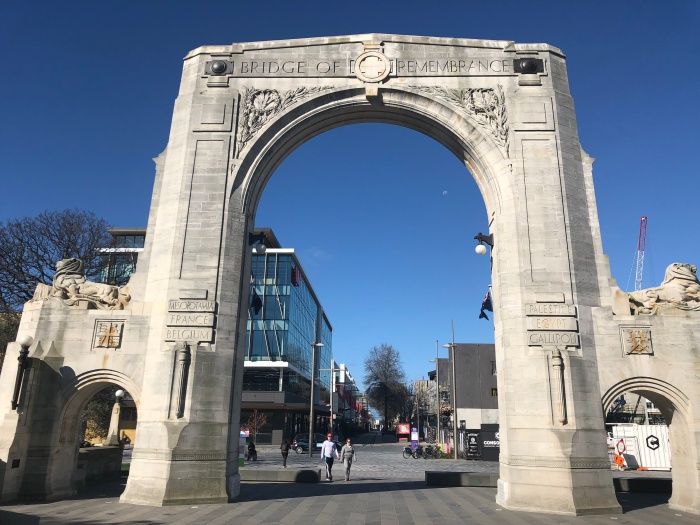 When I boarded I realised I had just slightly more perspective than yesterday. A different place, different views on a vexing issue, and some introverted thinking time.  I needed that. You might too.

Right and wrong are not necessarily at different ends of the spectrum. Or so says the Rev. Charlie Jackson when introducing Felix Bush in the movie Get Low. Forty years after a bad thing happened Bush came out of his self-imposed exile to ask his community for forgiveness.

In those 40 years he gave up the propsect of relationships, family, a career and everything else he might have done with the bigger part of his adult life. It was a timely movie after the reflections of my last blog, focusing on revenge.

When you look back 40 years it’s 1971. I was 8 for most of the year. Standard Two with Mrs Hindmarsh at Linwood Avenue School. Norm Kirk, the school’s most famous pupil, was yet to be Prime Minister. Starting music tuition like the rest of the family, walking to and from school and, if my memory serves me correctly my one year of Rugby Union at Fergie McCormick’s club Linwood with my friends Nigel Hughes and Victor Harris. Victor died a few years later in a fall near Hanmer. That was sad. So although it’s 40 years ago, much of it is accessible.

Looking forward 40 years is quite a different matter for me. It’s so far out there and I can’t perceive that anything that might happen this year in 2011 will be of import in 2051 (if I’m here!).  So, if I’m lucky enough to still be here, the good things will be present and active in my life – my children, who knows their children, and my important relationships. One thing is for sure, I won’t be dwelling on the guy that took my carpark, or the colleague who had unpleasant things to say, or every more serious matters that haven’t gone my way. That’s life afterall, not a bank for later.

It’s a funny movie, with a powerful message. It’s surprising how long people hold onto all sorts of old stuff. Felix Bush took away the better part of his life over something he did when he was a young man. In the end it didn’t matter who’s fault it all was. Most people, however old they are couldn’t imagine that anything that’s happening now would still be bothering them in 2051. But you need constant vigilance and I’ve written in the past about getting rid of your old baggage.

I’m not rushing for 2051 to be here. But I’m damn sure that when it arrives for me I’ll be at peace. Will you?

Have a great week!