The trains are still running. Including the midnight freight train, which despite hearing it, I slept much better. But I was really tired at the end of the day.  Maybe it’s the anxiety, the constant screen, camped inside, or a combination of it all, but it made me very tired.

Some rules were clarified – you can’t drive 20km to the supermarket – well not in the city anyway, you can walk from home and back again, there seems to be a consensus that you can cycle on your own, and that you can drive to a local park and walk there.

I drove to a local park and had a great walk this evening. I imagined who the French Resistance circa 1942 might be and who the occupying sympathisers would likely be. Those that passed cautiously without exaggerated movements and smiled knowingly, verus those who crossed the road with stern looks.

We are told it’s a dire threat so there’s only one rule – Stay Home! – and  all the other variations of that rule are made up as it goes along. Anything that is a breach is obstruction!

Some might question why my apparent obsession with outdoor activities, when there’s an imminent peril to counter. Might be the 80sqm apartment, the need for freedom and the general disruption. It’s both shallow and deep. Shallow as the media only have one story which you can’t consume all the time so I need to focus on something – anything! – and deeper, it’s about our way of life.

It’s also that the disruption for most people is not about COVID-19 on a day-to-day basis – that occupies the Media and social media platforms – it’s about economic and social survival. The economy sacrificed, social order turned upside down, families split and so on. 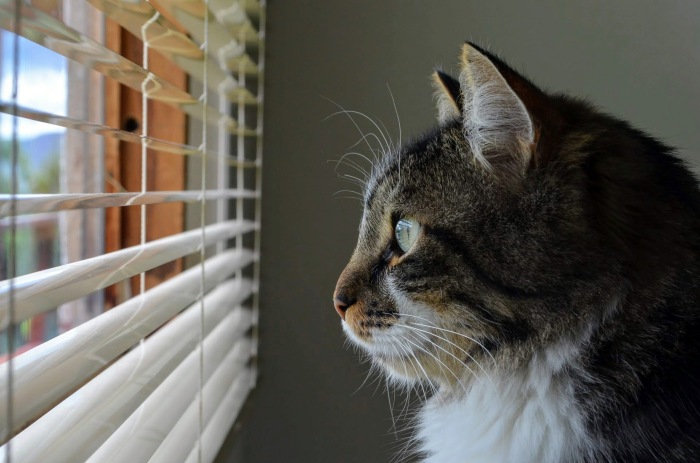 So, I survived the first week of Home-D, yeah it’s only two days but let’s give ourselves some slack and make it feel like an achievement. The work team have been awesome and everyone: clients, colleagues and support crew are adjusting very well. We’ve seen the insides of colleagues homes, their family and pets. That’s going to be a thing from now on. Nothing that I would need to unsee yet.

Humour remains important. A colleague asked me what I had in store for the weekend.