My team decided last week that we needed some time together to have some fun,  Something away from work that we could all enjoy.  A pub quiz.

I was a little late getting there and the quiz was in full throttle. I had declared that as long as the answer was “Dominique Prieur and Alain Mafart” then I could help the team get a least one answer that others might not. After all it was July.

As it turned out there were some Seinfeld (NOT Senfield for goodness sakes!) related answers that I could help out on.

We know that trust is built by being vulnerable. But it’s also built through shared connections – doing something together – not that complicated.

So when I left a bit later after the Quiz had finished and we’d scooped up second prize it was a real gift to turn around and see the whole table, smiling, waving and enjoying each other’s company. I felt pretty lucky. 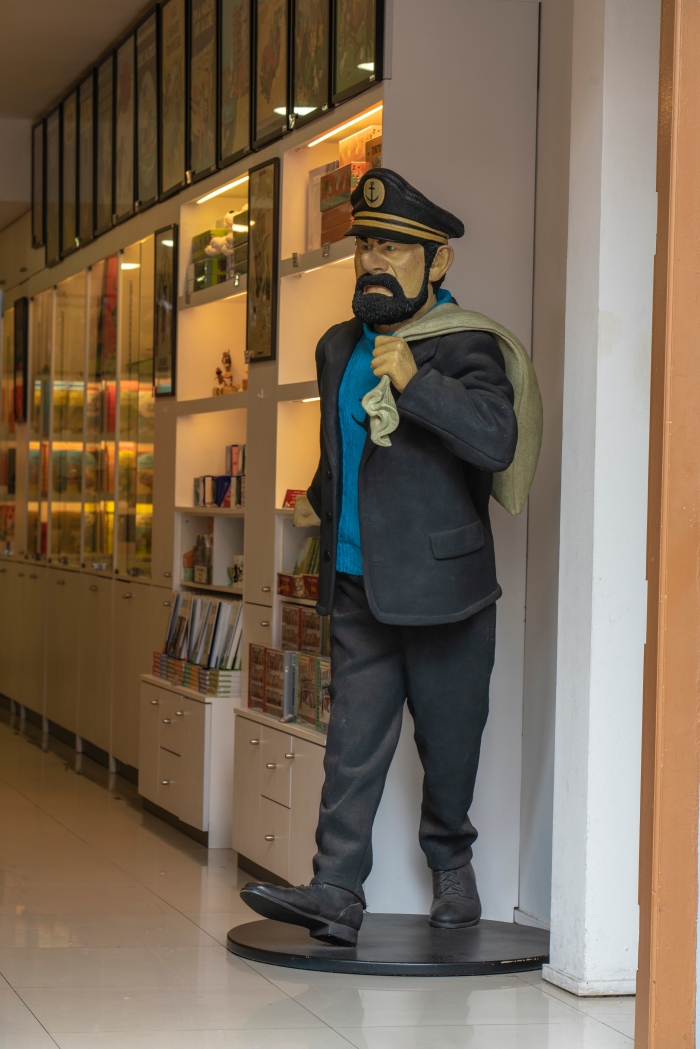 Oh, yes, and who’s butler is this was the question.  As an aside the butler Nestor in Tintin was the butler for the Bird Brothers before he was Captain Haddock’s. Blistering Barnacles!

ps Dominique Prieur and Alain Mafart  were French Secret Service Agents convicted of the manslaughter of Greenpeace photographer Fernando Pereira during the bombing of the Greenpeace vessel Rainbow Warrior 33 years ago this month in Auckland.