A lucky day for me, being born on a 13th but not so for some, or so it’s said. Friday the 13th, 1307, legend (only) has it, is when the French King ordered the arrest of hundreds of Knights Templar, to steal their resources. It’s also 13 guests at the last supper, one of whom was a traitor.

Today was lucky for some. More people in New Zealand recovered from COVID-19 than were diagnosed with it. And the numbers of new cases has dropped again, but early release was unlikely.  Seemingly unconnected, the police declared in a new interpretation of the law that they had a lot more power than previously thought – to enter property and so forth – if that had reasonable grounds to believe bubbles were mixing!  You’ve got to laugh, really. But the reasonable grounds provides a check, a self policing check that is open to review, but nonetheless an important check. 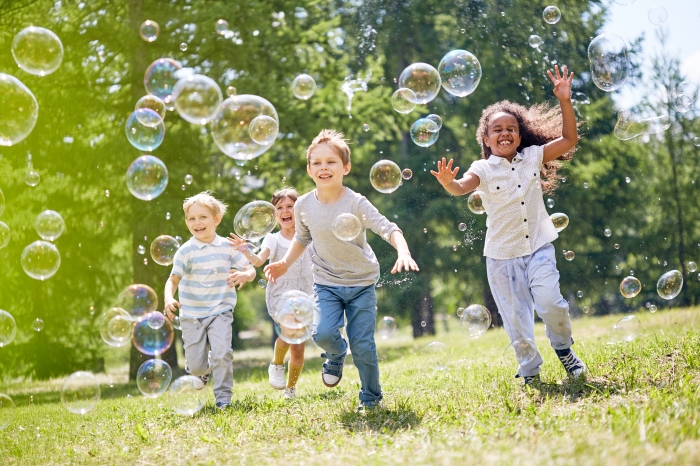 Overseas, in the UK, the Prime Minister Boris Johnson was admitted to Intensive Care, which has to be concerning, while the Sussexes competed with that news, and announced their new charity, telling the media, that they felt “compelled” to release it now.

Given half the world is compelled to stay at home, you’d have to wonder where that compulsion came from, right now. But that’s a part of life that was weird long before COVID-19 came along in December last year.

I read an excellent article today comparing the impact of World War II with the current situation. It seems trite in terms of global impacts, deaths etc, but it compared the business transformation that the war brought to many American companies, with what might be possible now.

In small ways, we can see already that for knowledge workers, the ability to work remotely at scale, is both achievable and in many ways, helpful. We might not require all the space, or type of space, that we’ve had before, or many of the other tools of our trades. There’s new questions we hadn’t even thought of before, that need answers. One of mine is if my breakfast bar stool that I use for work, which has started squeaking, can be replaced during the Lockdown. Probably not, but seriously we knew that working remotely is possible – we had all the tools – but looking back, already we can see how timid our prior attempts have been. Do change resisters rule the roost during times of prosperity?

Yes, prosperity. Who knew that a month ago we were in a prosperous economy? You barely know it when it’s there, but you soon know when you’re not! The speed in change and the enforced nature of the change are the differences in this crisis. We’ve gone from prosperity to crisis in days, as a consequence of the government closing us down. I’m not aware of this happening before.

So, now is the time to make the changes for the new world, that we’ve been too timid, had too much resistance, and had excuses not to do, even though it was the right thing.

p.s. In searching for a Knights Templar stock photo I noticed there were 13 pages of them!

So I chose a Last Supper theme, ever hopeful we might be out of our cave soon. It’s from Prague – The fresco of Last Supper in church kostel Svatého Václava by S. G. Rudl (end of 19. cent.).

And just for fun, if you’ve made it this far:

Stephen Drain Hi everyone, I am a Partner in PwC in Auckland New Zealand. I lead PwC Forensics Services and PwC Leadership Development Services. I am the People & Culture Partner for PwC Consulting in NZ. My particular area of focus in leadership is Authenticity.
Published April 8, 2020April 7, 2020