He or she might technically be just our head of state’s representative, but with a grandson’s wedding, a playboy son and other important affairs of state to worry about in England for our actual head of state, the Governor General is as good as we get.

Without doubt it has to be a leadership role, our head of state. 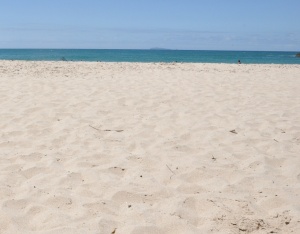 There’s some ceremonies to facilitate, many with a feel-good factor, some to appoint cabinet ministers and patron of a number of charities. I’d like to see someone who inspires us as a nation to grow.

Managing the Army and later the Defence Force is a big job and our next GG appears to have run operations pretty satisfactorily. When we saw him under pressure like the appointment of Stephen Wilce, he had it investigated thoroughly and  promptly assigned the blame to those officers who had stuffed up. Not a good look to have someone associated with the Defence with a fake CV, but it wasn’t his fault. Did the handling of it feel political to you? It did to me and that’s a little uncomfortable, for an apolitical appointee.

Leadership is all about context. A few signals, a strategic view given. What will it look like outside New Zealand to anyone that cares to ask: Soldier as head of state?

Not sure at all.

Underwhelmed. But winter’s coming. Makes me dream of a holiday in Fiji.

One thought on “A military head of state”